Who is Allah? - Video Series for Kids

Since the day we were born, we have been on a journey. It starts with a question: who am I and why am I here.

Through this Series, we aim to answer these questions and bring us closer to our Divine Creator. During the month of Dhu al-Hijjah, join us as we embark on a thoughtful journey in understanding Allah SWT.

Amin G. Aaser is a Master Storyteller, serving as Executive Director and Author of Noor Kids. He is an expert on identity, self-confidence, and self-esteem among Muslim children in America.

He has been featured on NPR, BBC, and Huffington Post, among a host of other media outlets. Amin developed his expertise in storytelling under the tutelage of Arina Isaacson, an internationally recognized, and award winning, theater director actress, master storyteller and visual artist.

Br. Amin served as a Masters-level Instructor of Storytelling at UC Berkeley. He began his career in management, working for Fortune 500 companies such as 3M, Target Corporation, and General Mills, before making a career change to serve Muslim children through Noor Kids. 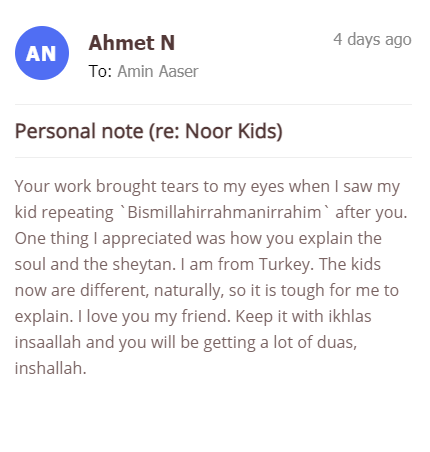 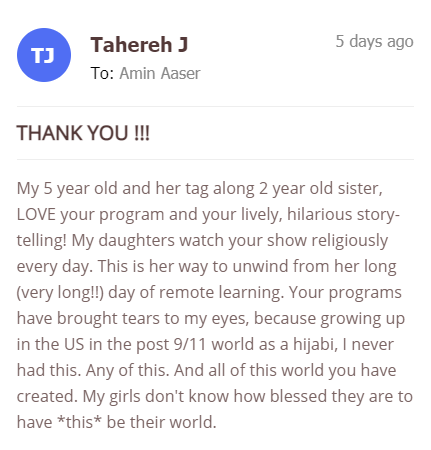 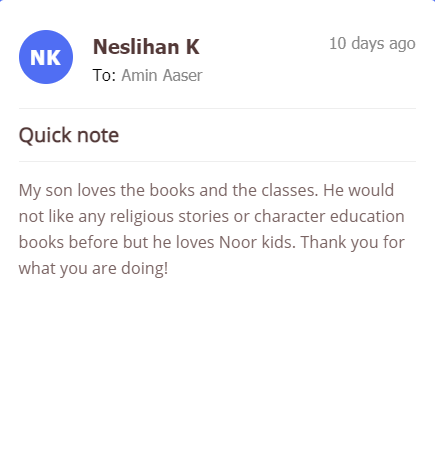